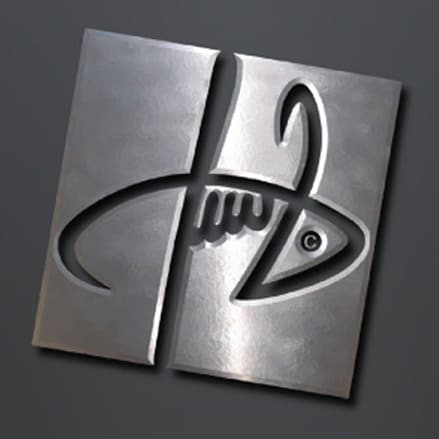 It is time for the Facebook addicts to go crazy over a thing, which is nothing but the Facebook Bed! It is always a usual thing to introduce new goodies and other products based on a theme, when it reaches the peak of its popularity. Facebook is not an exception, which is the most used social networking site, which has hundreds of millions of users spanning across the world. The Facebook Bed, which inspires the Facebook networking site, is surely an awesome themed – product, which may attract more people than just the Facebook addicts. A designer from Croatia, Tomislav Zvonaric, has designed this bed, which promises great comfort and awesome functionalities.

The logo of Facebook site has the letter ‘f’ in lower case. The Facebook Bed too has a stupendous design, which has the shape of the lower case ‘f’. The bed design, actually, has the shape of the ‘f’ letter, which is horizontal on the ground. The design just looks simple without any complications, just as the networking site. Unlike the conventional beds, which usually have a mirror or designed shelves, this bed has a workspace, which the Facebook addicts can use to keep their Personal Computers or Laptops very comfortably on their beds. The designer has also designed the Facebook Bed in such a way that there is a separate space to have the keyboard of the computer. This means that the Facebook addicts can chat easily without paining hands. In addition to a keyboard space, there is a special place for the mouse too for easy navigation while browsing. The bed also sports a chair with a red colored cover, which the users can use to sit and chat or to rest their heads while using their PCs or laptops. The concept behind this design is nothing but the users can access their Facebook accounts in a comfortable way just lying on the bed, whenever they wish to do so. Just like any other product, the Facebook Bed too has a few accessories. The pillow, which comes along with the bed, has the logo of facebook with a tiled design. While using this bed, the Facebook addicts can also use a comforter or a bed sheet cloth, which too reflects the theme of the Facebook. The comforter does not have the Facebook logo, but it consists of many icons used in the Facebook site, which are very familiar to the users. It is clear that Facebook is monopolizing the social networking arena. In this scenario, the Facebook effect not only influences the virtual internet world now, but also the real world, where people are people and not just profiles. In Brazil, a new nightclub will function soon, where people can come find new friends and share their lives and have fun chatting with them, just as they do in Facebook. Examples like the nightclub and the Facebook Bed reveal that, in the coming days, internet and related things will surely have a greater effect in the lives of human than today.