Microsoft and Sony are busy flexing their muscles. A common rumor floating around is that AAA titles like GTA 6, Cyberpunk 2077 and possibly Red Dead Redemption 3 could all witness an increased price in the next two years.

While none of these games have a confirmed release date yet with plenty of delays or still in the production stage, it is not easy to pass along this rumor. After all, when we dig deep into the history it looks like nearly two or three decades ago, games on Sega and Nintendo cost $60 or even $70. Some of the indie titles of the era were priced lower at $40 as the launch price.

Moving Towards a Subscription Model

Sony’s announcement of GTA 5 on PlayStation 5 console was a huge disappointment for many fans but there is a huge user base for the game. The improved graphics and better support for GTA Online will also make this game more popular than any other title that has managed to accomplish in the past years.

A kind of confirmed information that we have at this point is the availability of a standalone GTA Online game set for 2022. While it is unclear whether it will still use the GTA 5 engine or will it move on to Grand Theft Auto 6 new engine, this will definitely make players come together on all platforms at once. 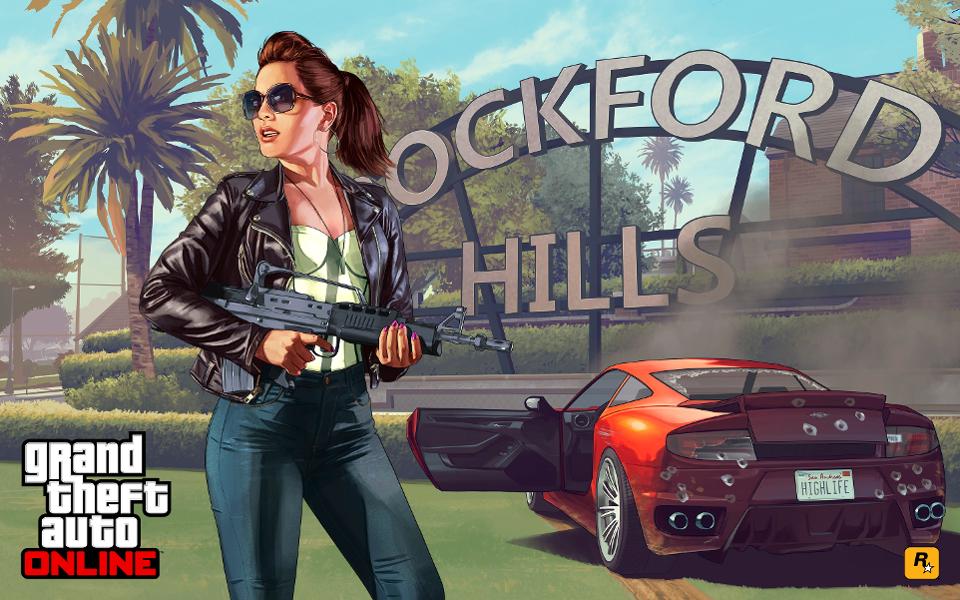 Cross-platform is more prevalent now than ever. Call of Duty Warzone is one of the best and most compelling titles that made players enjoy the game on PC, PS4 and Xbox One at once. It even allowed players to connect a keyboard and mouse to a console so that they could enjoy seamless gameplay experience.

Increasing the Cost to $80

The subscription model is a huge success for Microsoft’s Xbox Game Pass. GTA 6 is a multi-platform title but Xbox received GTA 5 as well as Red Dead Redemption 2 on their subscription model. It indicates that companies may want to add more value to the monthly subscription price which also indicates the decision to increase the price of AAA titles to $80 per piece. 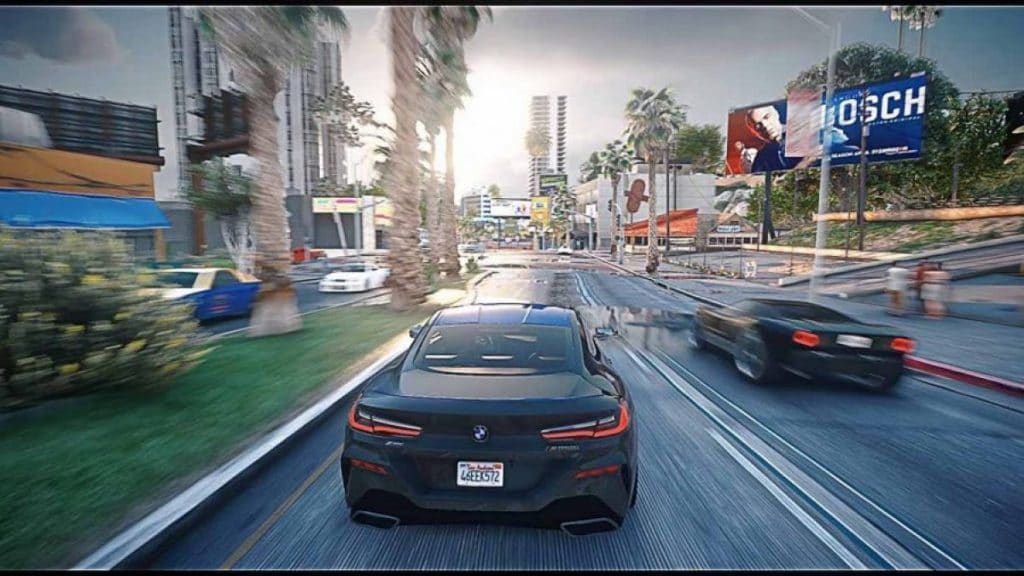 After all, people who are planning to spend half of their life in a game wouldn’t mind spending it while the rest should opt for a subscription model on PC or Xbox One. That leaves Sony’s PS5 owners in the lurch but it won’t be long before a solution arrives as we know GTA VI is not going to be available on any platform at least until 2021 or maybe even later.