Apple iPhone 12 will annually get launched in the month of September and it is not going to be any different in 2020.

Despite the pandemic situation and the lack of production as done usually, the company seems to be on track. There are so many rumors, leaks and some exciting predictions that makes the iPhone 12 the most wanted device of the year, yet again!

While some claims are extremely absurd, some of them are so amazing that it feels good to be a follower at this point. The phone will also have lots of new and better improvements to look forward to. The leaked or rendered photos of the iPhone 12 showcases a slimmer device with a much smaller bezel than the one found in the iPhone 11 available in market today.

Also Read: iPhone SE 2020 – India Chosen as Another Manufacturing Base by Apple

The most important and the exciting leak which is plausibly real is that the phone will finally have a USB Type-C port for charging. This is going to be super useful especially when you have lots of USB C cables and chargers lying at home. After all, having a common port makes it easier to charge on your iPad, iPhone and the Mac. The change is being slowly implemented on Apple’s lineup of devices and this probably one of the rumors that has lots of credibility to it. 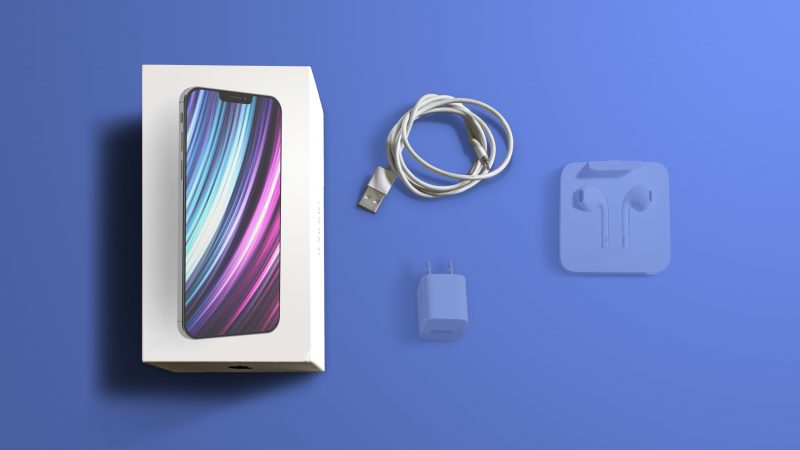 The latest rumor doing rounds online is that Apple has decided to completely get rid of bundling a charger with their iPhones. The move is to have an eco-friendly environment because tons of e-waste is created through bundled earphones and chargers that people never use. While it may sound like a huge claim to make, most users around the world often shun their bundled products. They choose to purchase it individually such as how buyers go for Bluetooth earphones or an Apple AirPods for making calls and listening to music.

Both from an environmental standpoint and the fact that it helps reduce the price of iPhone 12 or at least have a clean box finish, makes things even better. Besides, the Apple ecosystem would often suck you inside like a black hole and if you have a charger already at home, there is no need to purchase a new one. The implementation also suggests a wireless charging future for iPhone 13 among other products so that there is no need to worry about broken cables or slower 5W chargers as found in the iPhone 11 models. 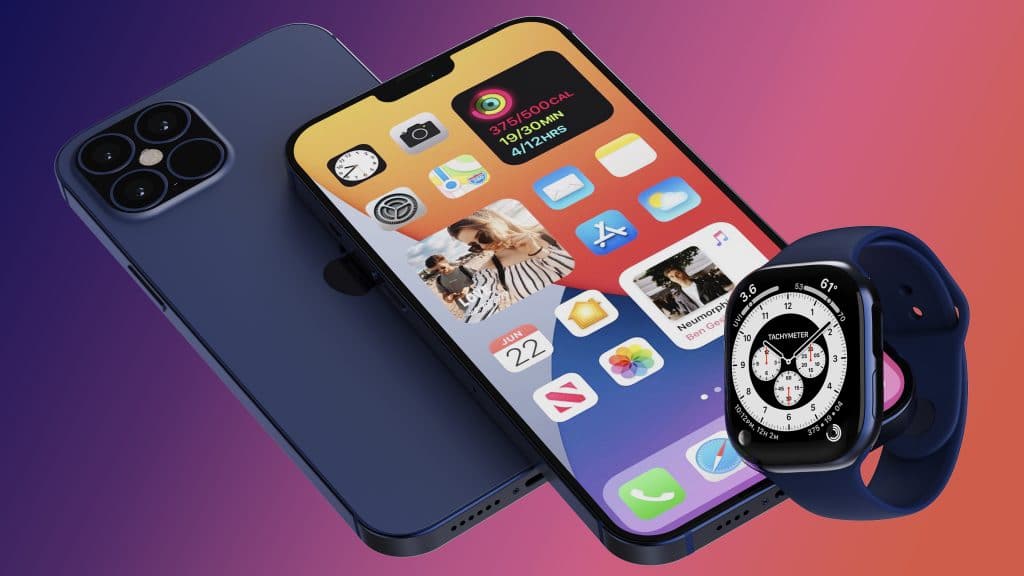 Moving Your Music to the Wireless Zone

The news or possibly leak comes from Ming-Chi Kuo, an Apple analyst who has an excellent track record of predicting many of the decisions the company made in the past. Most people believe that he has the potential which is why it is not easy to dispel when he says that Ear pods will not be bundled with the phone as well. The AirPods and AirPods Pro will be the only way to listen to music when you purchase the new iPhone 12. It is an expensive decision to make but it won’t be so surprising because another leak claims the iPhone 13 will not have a charging port as Apple moves to a total wireless future. 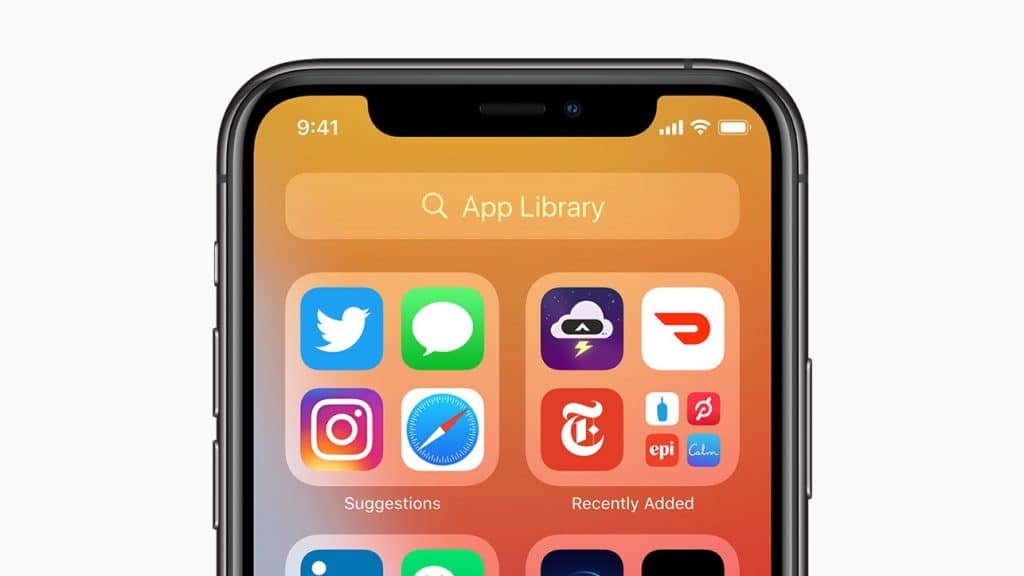 With gaming smartphones like the Asus Rog Phone 2, OnePlus and few other models moving to a 90Hz or 120Hz display, it is being rumored specific variants such as the iPhone 12 Pro models may feature a high refresh rate display. Having a 120Hz display will make all your iOS apps look extremely fast and snappy. However, it will also take its toll on battery life. Apple being a company that is dedicated on providing the best battery life, standby battery, this rumor has less credibility compared to the others.