Netflix, the American media service provider and a production company, has changed the kind of programs people watch these days. We no longer sit right in front of our television sets watching our favorite TV serials or films.  There are so many original Netflix series and Netflix shows available for people to binge-watch right from the comfort of their couch. Netflix allows viewers to find any movie of any genre in any language across the world.

Here are the top 5 Netflix Movies to watch in 2020 (not listed in any specific order).

The Social Network is one of the best Netflix movies to watch in 2020 and is a masterpiece. Director David Fincher reminds people that this movie was made way far ahead of its time and even after 10 years of its release people are welcoming it with open arms. The name “The Social Network” somewhat coincides with Facebook. The castings of the movie were very popular ranging from Jesse Eisenberg, Justin Timberlake, Rashida Jones, Armie Hammer, Rooney Mara, Max Minghella and Andrew Garfield. The fabulous partnership of the duo, Aaron Sorkin’s screenplay and fantastic direction by David Fincher has made this film a flawless piece of work. 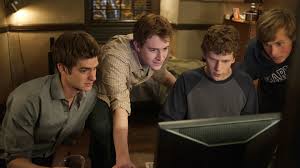 The Gift is a psychological thriller movie for the adults, where Joel Edgerton has played 3 roles. Joel Edgerton has not only been the writer and director of this movie but also played as a co-star who portrays Jason Bateman’s past character and confronts when the main characters – the married couple (Jason Bateman and Rebecca Hall) move to Los Angeles in the United States. The film has many clever twists. With top-class performances, this movie will deeply engage the viewers and not give a chance even to turn your head for a second. This movie is much better than many Netflix shows available out there. 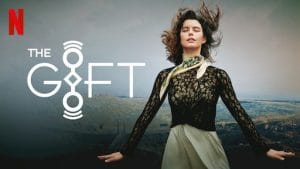 Based on true events, the film Goodfellas tells us a story about the rise and fall of a mob associate by the name of Henry Hill, the role played by Ray Liotta. It displayed his life of crime since his childhood days during the 1980s.  This movie is one of the masterpieces of the filmmaker Martin Scorsese. The screenplay is shared between the filmmaker Martin Scorsese as well as Nicholas Pileggi. The soundtrack is simply awesome and the performance of Joe Pesci is just incredible. 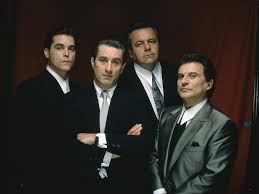 Nicolas Cage is one of the most popular action stars of the Hollywood film industry. In the movie National Treasure, Nicolas Cage plays the role of an American historian who is also a treasure hunter. He makes his way up a series of unfortunate events and unknowingly steals the Declaration of Independence, which happens to be the secret treasure map. This movie is especially for adventure lovers. Unlike National Treasure, you won’t find a better team of star casts in a Netflix original movie. Nicolas Cage, Diane Kruger, Justin Bartha, Sean Bean, Jon Voight, Harvey Keitel, and Christopher Plummer have performed together in this amazing movie. The film direction by Jon Turteltaub is simply awesome. 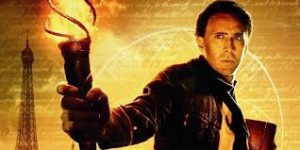 Steven Spielberg’s Minority Report is a thriller film of sci-fiction genre listed on the Netflix platform and was produced way back in the year 2002. In this movie, Tom Cruise plays the Supreme Commander of the Washington D.C.’s police department unit called PreCrime whose primary task is to predict crimes using three “precogs” before they happen in the real world. Other star casts of the film include Samantha Morton, Colin Farrell, and Max von Sydow. The screenplay is well crafted by the popular writers Scott Frank and Jon Cohen. 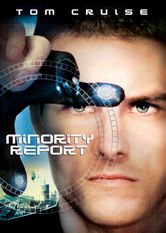 Apart from these world-famous movies, you may also check out the hundreds of popular Netflix original movies available on the platform. Depending on your interest, you can choose a genre and find the best Netflix movie in that genre and watch it.

Got feedback? Let us know in the comments below.